Bella founded this organization in order to give hope to families who endure the same difficulties that she and her family endured; to help them stand the challenges they face during their moments of illness; to give hope to orphans whose parents were fatally overwhelmed by cancer and to contribute to society’s efforts to fight cancer.

Bella is a professional Accountant, but she decides to devote part of her time to the needy. At the age of 33, she is a mother of two adorable children. One evening before going to bed after prayer “I felt a weighty presence in my left breast, it was not actually painful, but my husband wanted me to get checked-up the next day. I neither get afraid nor fret, and I did not get checked-up even though my husband insisted several times. I did not consider it important to do any medical test.

A year later I decided to go see the doctor because I realized that my left breast became somewhat weightier. At age 34, after my first mammogram, the diagnosis revealed a Stage 3 breast cancer. The doctor who did the biopsy concluded that if I did not undergo intensive care as soon as possible I would not be able to survive. A treatment procedure was suggested to me to follow. Faced with diagnosis results and several oncologists’ opinions which were quite scaring, I put my faith in God. I had waited 6 months after the diagnosis seeking the face of God in prayer to know what I should do. The Bible declares that «Be careful for nothing; but in everything by prayer and supplication with thanksgiving let your requests be made known unto God. » Philippians 4 :6; and it is by the bruises of Jesus that we are healed (Isaiah 53:5).

“Yes, but God will not come down from heaven to do this miracle” said one of the surgeons and for the first time I could read fear and worry on my husband’s face. It was risky to remain untreated and to see my breast with a big open wound which was growing speedily.

My children could no longer focus on their studies and everywhere they went they did not stop asking everyone to pray for their dying mother. At this point fear began to overwhelm me because not only was I worried about my children, but I also learnt that the majority of those who have been diagnosed with the same illness as me deceased. My faith was wavering, but I was interested in reading Bible passages concerning the healing power of Jesus.
My treatment started with 12 sessions of chemotherapy, mastectomy and 25 radiotherapy sessions.

I came down with several side effects of the treatment such as loss of my hair, loss of appetite, fatigue, weakness in the body, diarrhea, nausea, black nails and infections amongst others. Many are the patients with the same challenges who could not make it but God was my primary aid.

One night after more than two days of unusual loss of appetite, I did feel no hunger anymore; my whole body was aching me, my husband rushed me to emergency services and according to medical tests my white blood cells rate was down to almost nothing.

The emergency services having no alternative for me, had to transfer me to the special unit of cancer treatment which was 3-hour long trip away. So we then took an ambulance. When the ambulance was going to spark off, I saw for the first time my husband sharing tears. I give thanks to God the worst never happened in that ambulance.

I got hospitalized for weeks in order to receive intensive cancer treatments.

After a few months, the day I had the mastectomy surgery, hours after leaving the operation room, I was resting in my hospital room when I fainted and by the time I realized I only heard my husband’s voice calling me, “darling do you hear me? hold my hand if you can hear me” I could not breath all this while and my biggest surprise was that I fainted as well; when I came back to normal, I saw doctors, and nurses in the room with machines installed all around me. Indeed, I came back to life!!! Yes, I did come back to life. God has the final say and He has not yet declared His final word. He used the family, doctors, our relationships, churches, even strangers to bless me with their psychological, financial support and prayers.

A few months later, when I was going to start the radiation & therapy sessions, I prayed one morning and I asked God why with all the prayers we prayed and with all my faith my health is not getting any better… and God gave me a Bible quotation: Isaiah 58:7-14. It was at that moment that I understood that I should be of help to others, but how? Since I no longer go to work, hardly are we able to manage, to provide even the most basic needs at home. The solution was simple but very difficult to implement. The solution is to share with others my resources. So I thought of my brothers and sisters, friends and compatriots and other people hence the birth of NUTIFAFA SHELTER. Today, I devote most of my time to a lot of voluntary works such as the American Cancer Society’s Road to Recovery Program, which provides cancer patients with adequate means of transportation so they do not miss their medical appointments, and also provide help to schools and enable better supervision of schoolchildren in my city of residence.

God did more than what I am narrating but please allow me to shorten my story. I am a mother, I am a married woman, I have experienced and I actually know the feeling of a mother with a disease that appears to be incurable and the realities of a mother incapable to to play her role as a mother at home.

We are Christians, we are cancer survivors, we are chaplains and we are educators. We love dedicating our time to serve our community. Pure and undefiled religion before our God and Father is this: to care for orphans and widows in their distress, and to keep oneself from being polluted by the world. 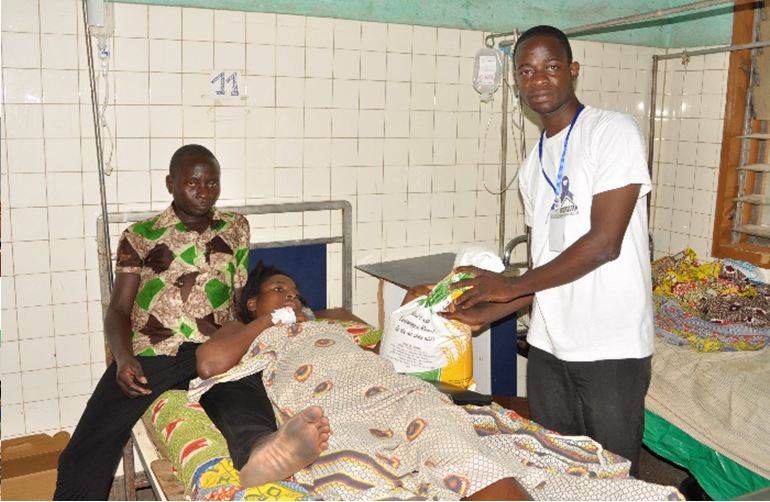 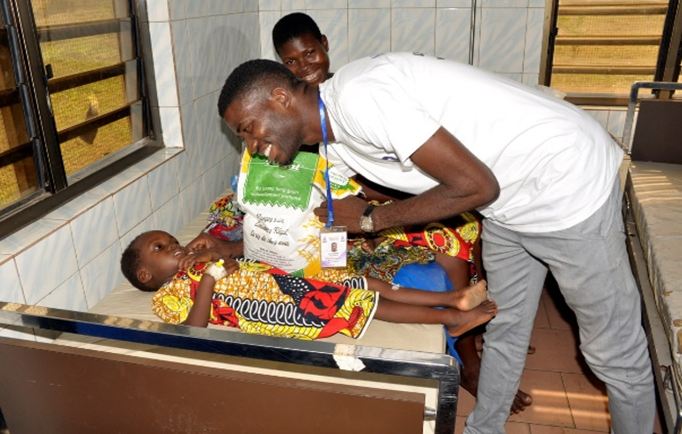 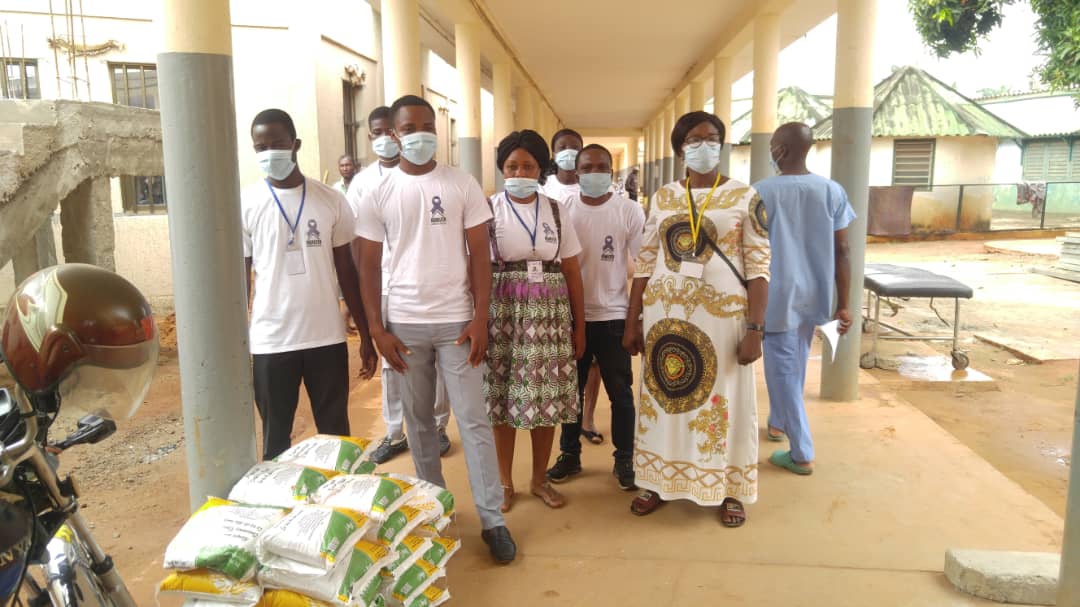 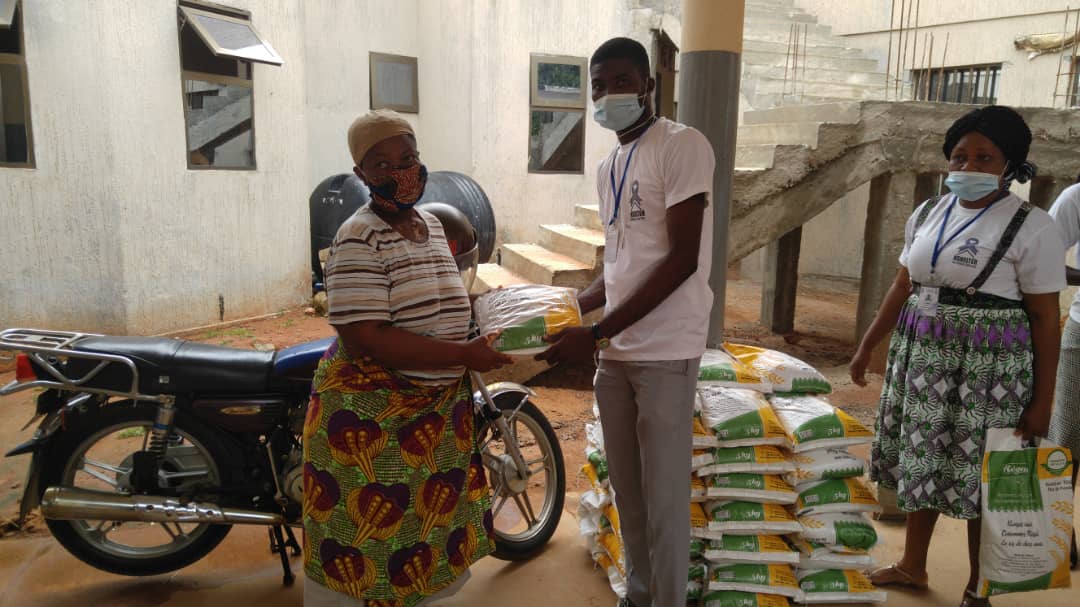 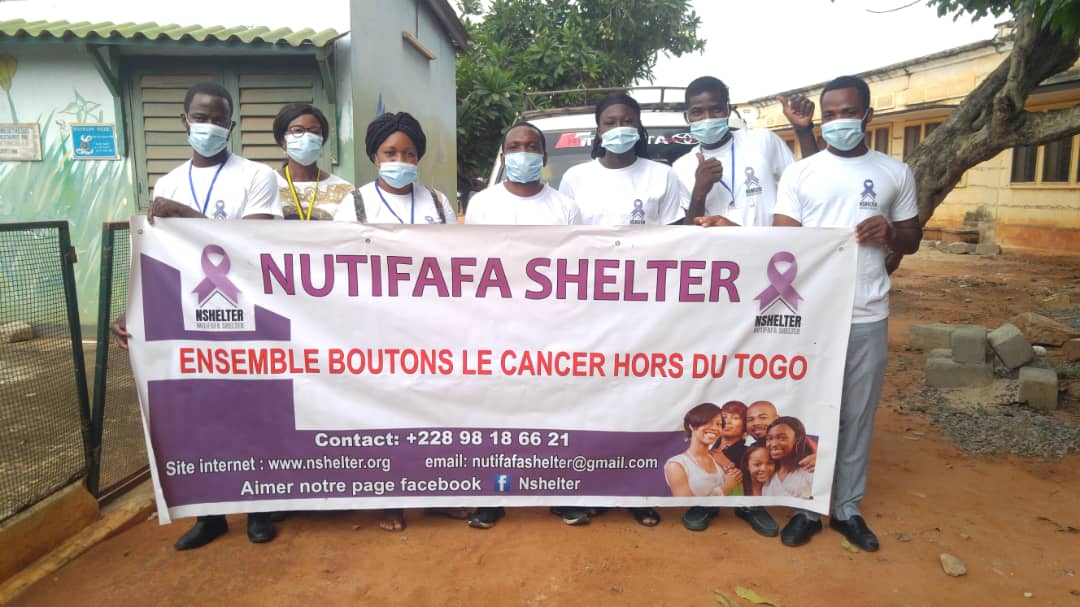 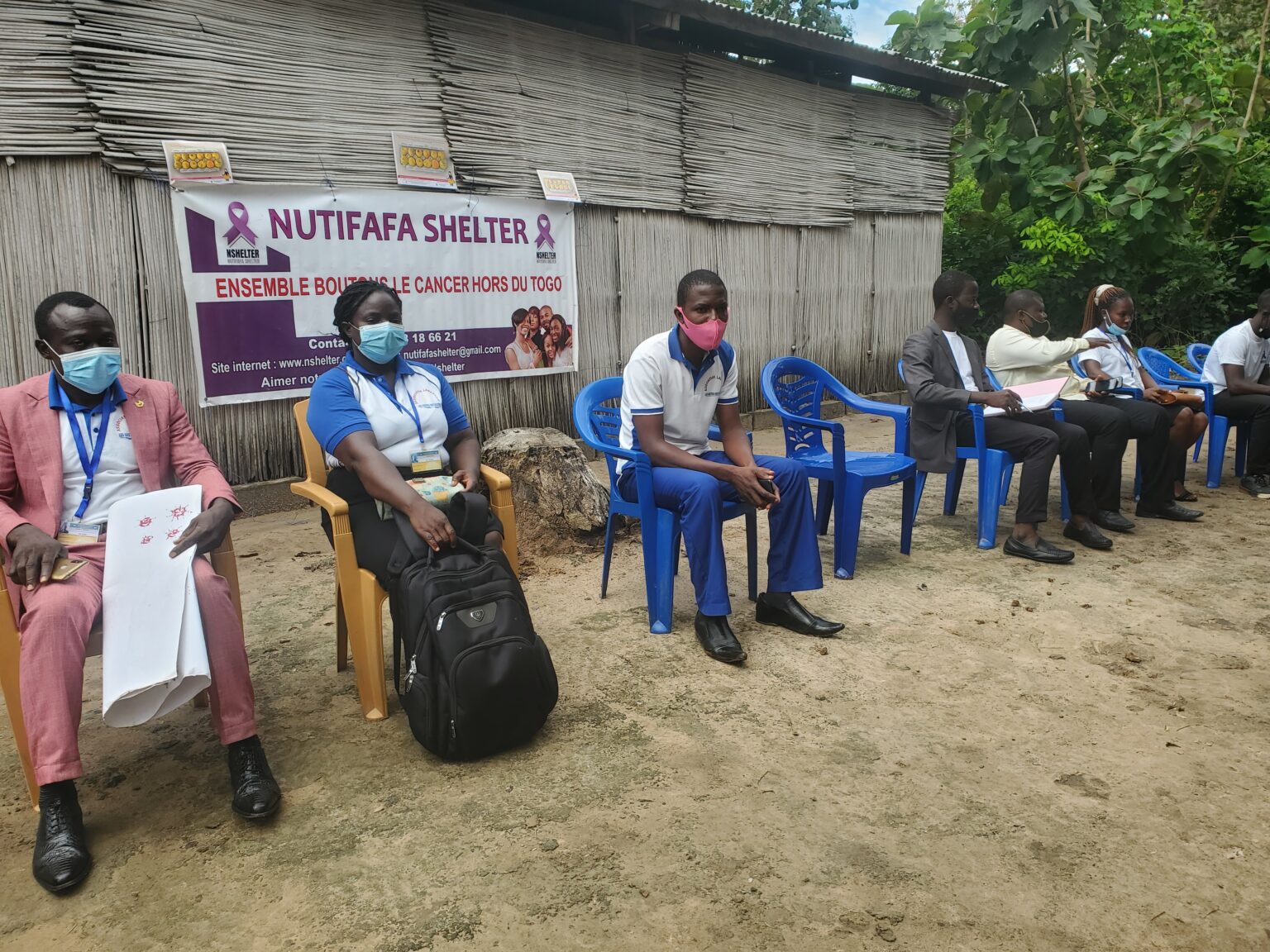 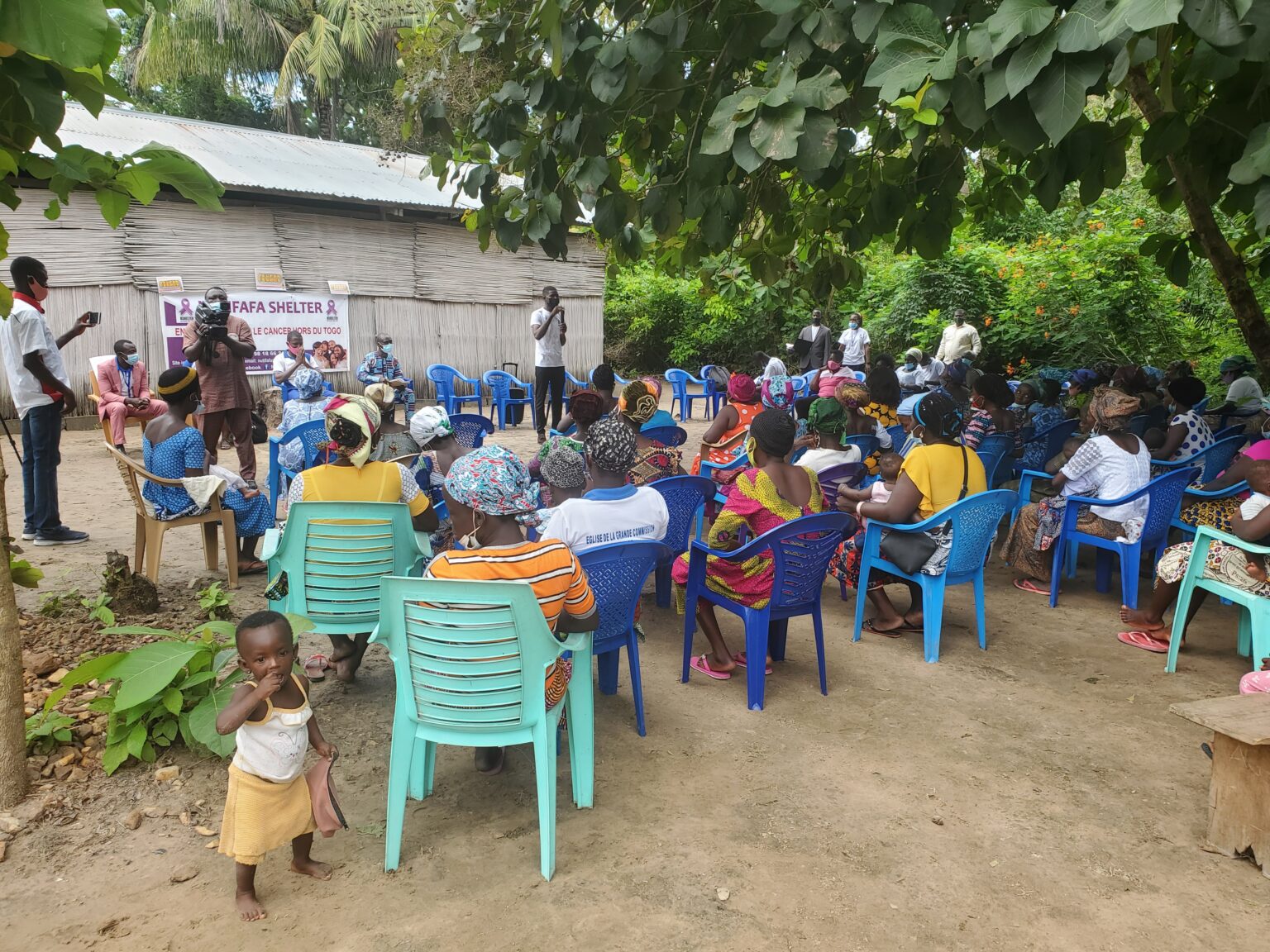 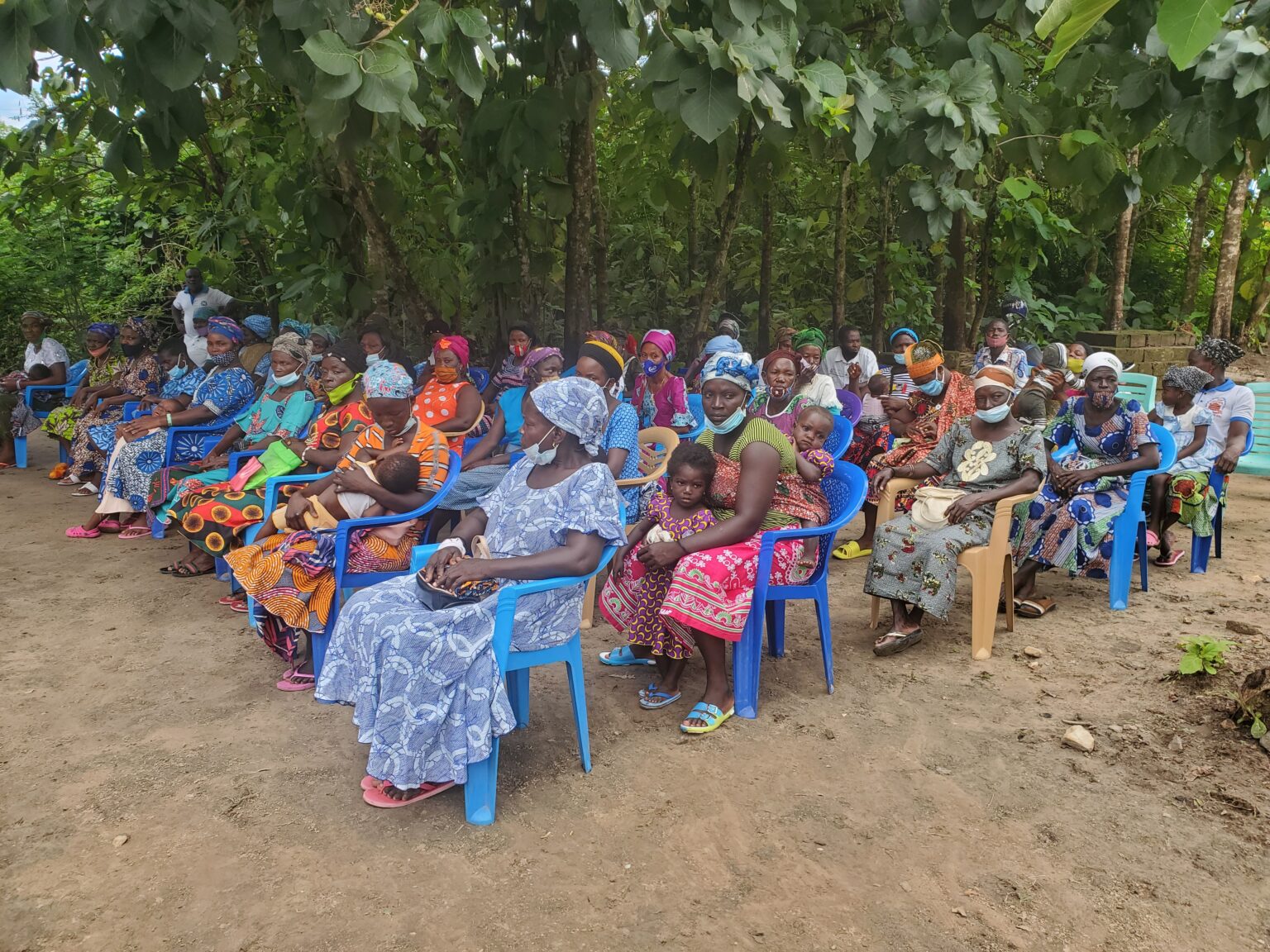 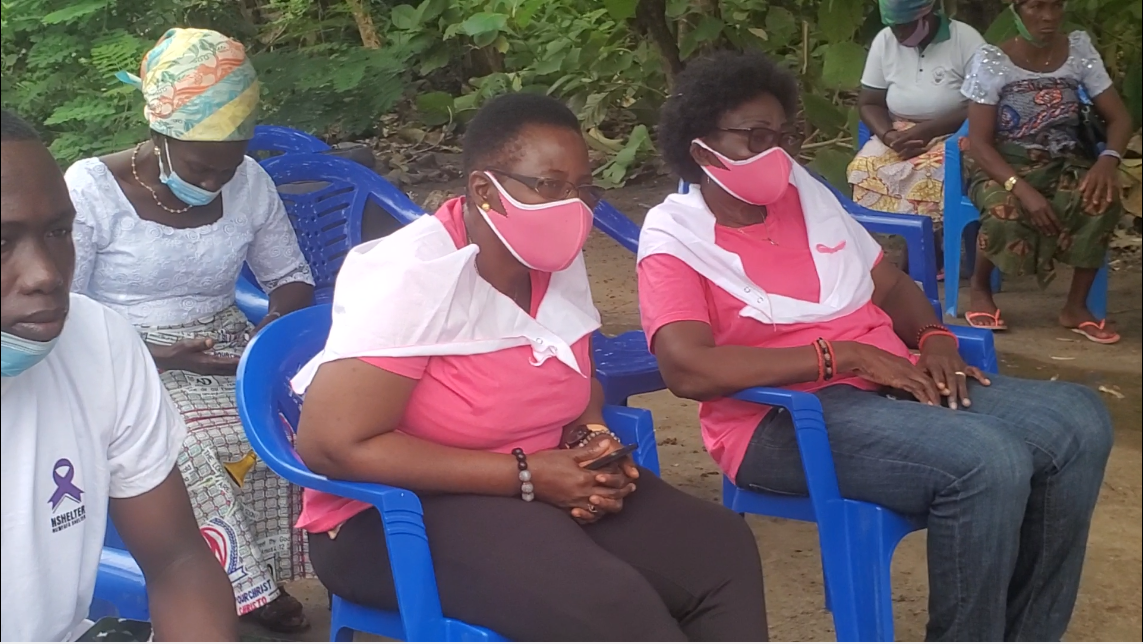 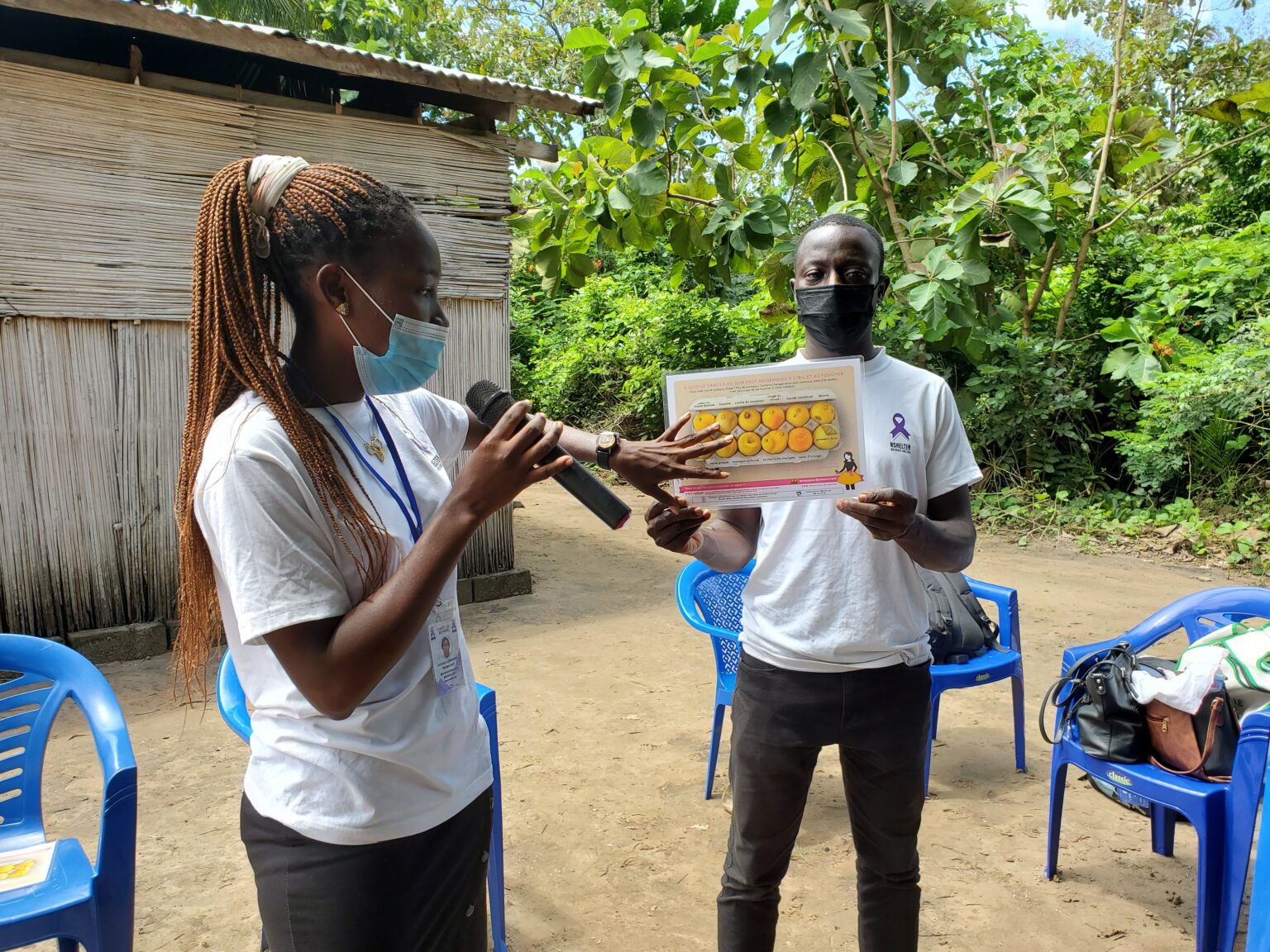